Get the newsletter Listen & Watch Loot the store

Get the B. Dolan newsletter

Sign up to receive a monthly update featuring tour dates, music, and merchandise direct to your inbox. 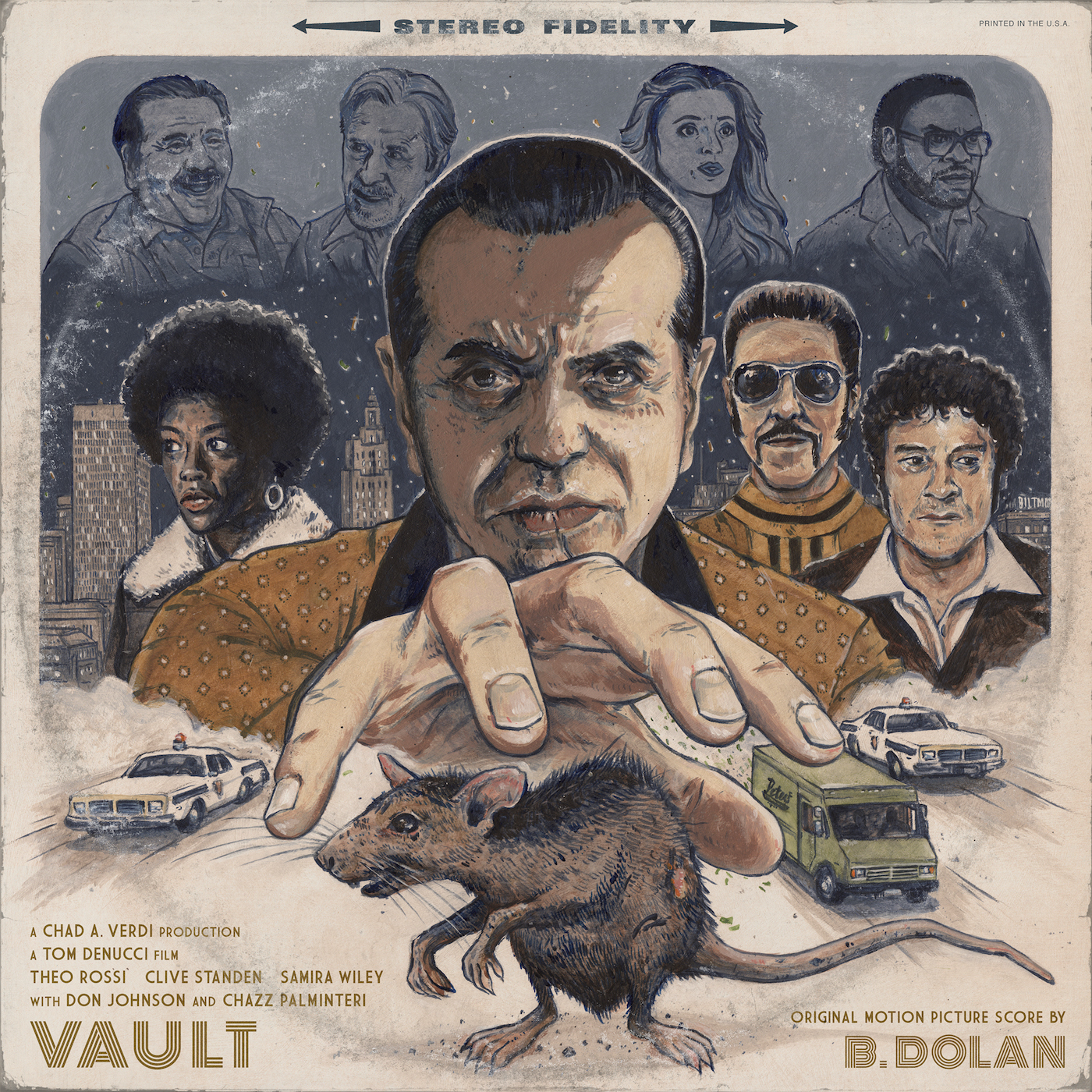 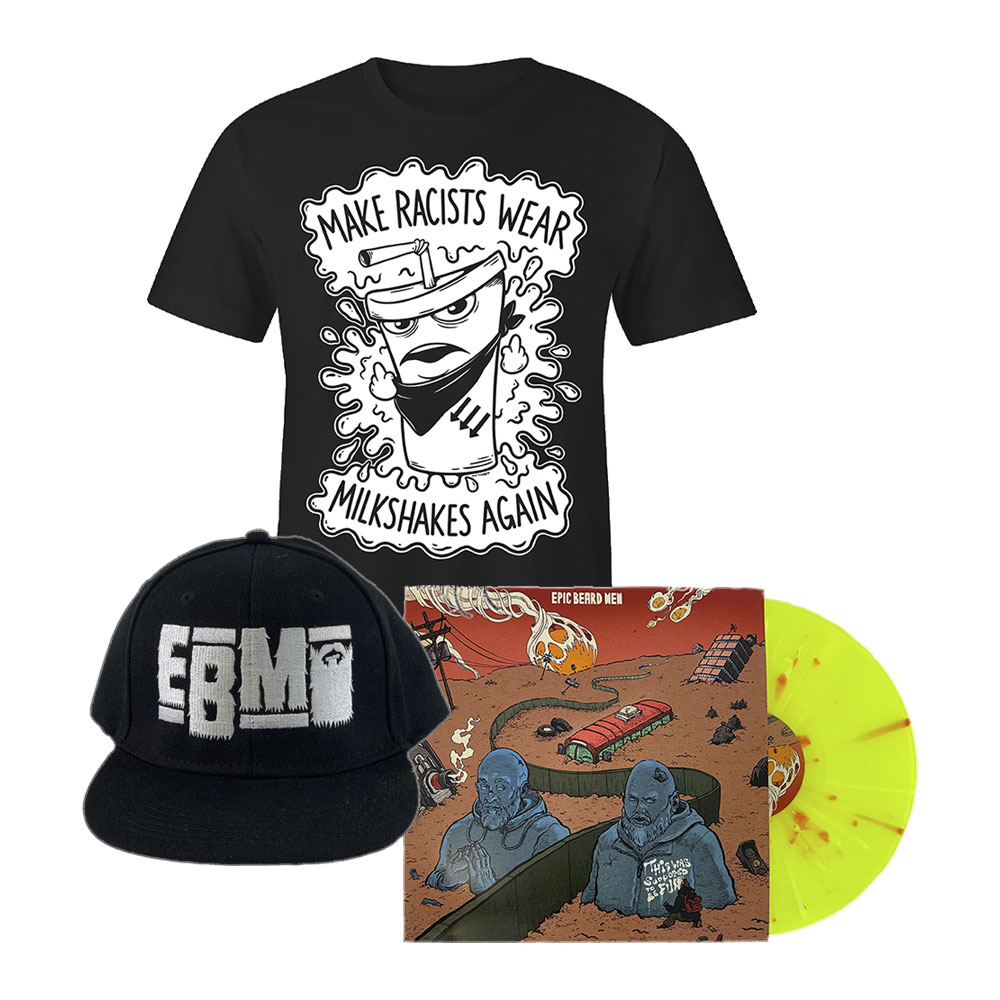 B. Dolan is an American rapper, spoken word artist, activist, and screenwriter based in Providence, Rhode Island.

As a musician, he is the composer of three official LPs (released by Strange Famous Records jointly with Speech Development Records in Europe), three mixtapes and a live LP (all released independently). He's maintained a rigorous international touring schedule since 2005 alongside friends and collaborators like Sage Francis, Atmosphere, and Dan Le Sac vs. Scroobius Pip. This year he released a critically- acclaimed LP with Sage Francis under the group moniker Epic Beard Men.

As an activist, Dolan is known as the co-founder of Knowmore.org, where he's advocated for corporate accountability to the public for over a decade, leading most notably to a battle with Dov Charney, deposed CEO of American Apparel. He is also the creator of the viral hashtags #filmthepolice and **#makeracistsafraidagain.

As a screenwriter, Dolan is the writer and composer of several independent films, most notably Vault (2018) starring Theo Rossi, Samira Wiley and Chazz Palminteri.

He continues to handle all aspects of his creative output and businesses from his home in Rhode Island. He wrote this bio. Fuck wit me.